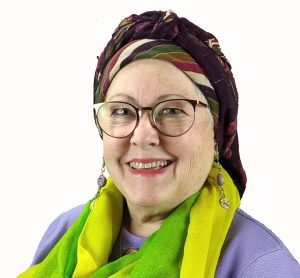 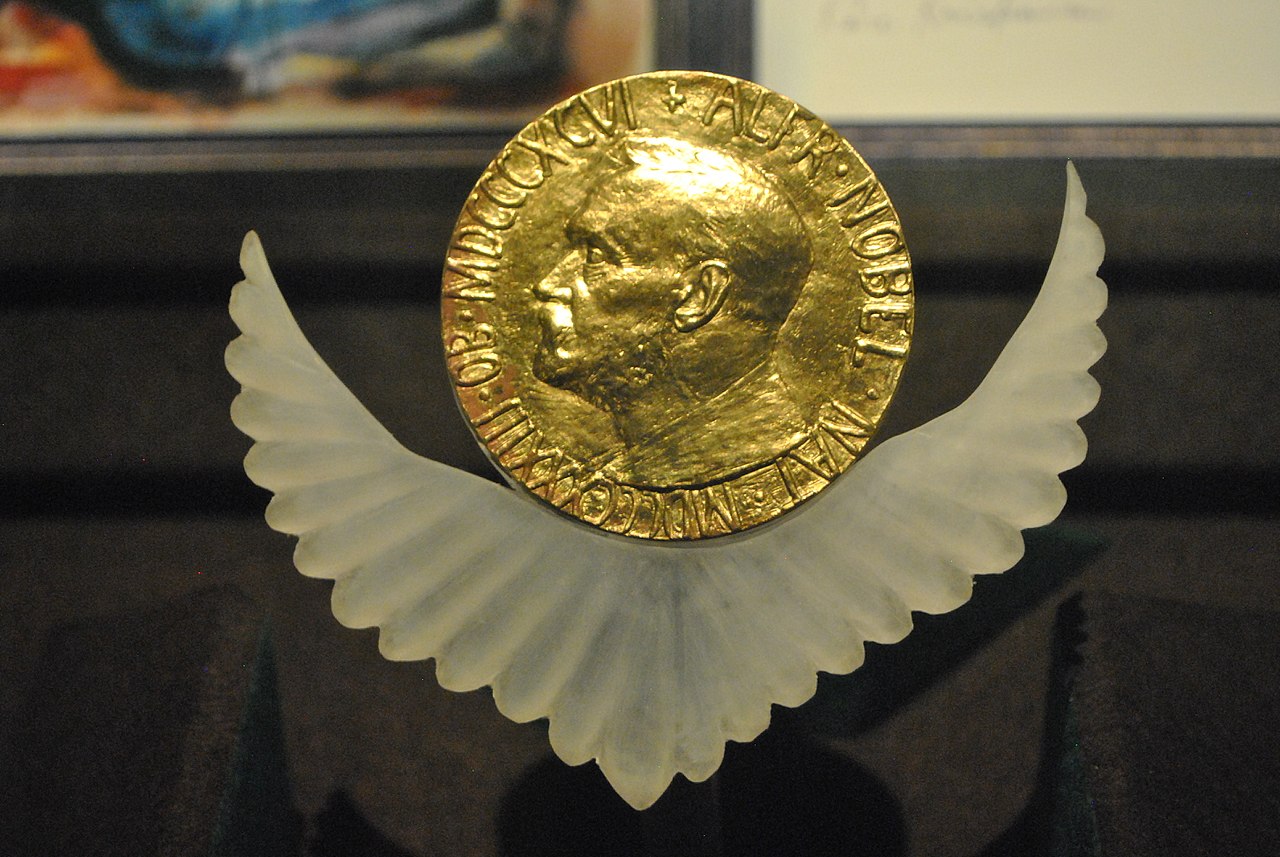 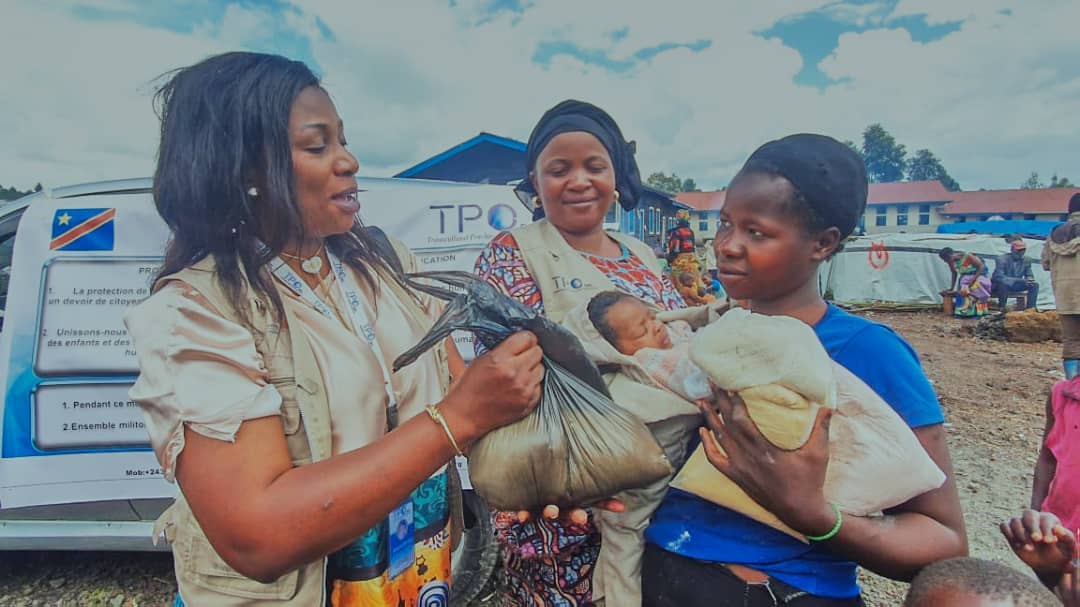 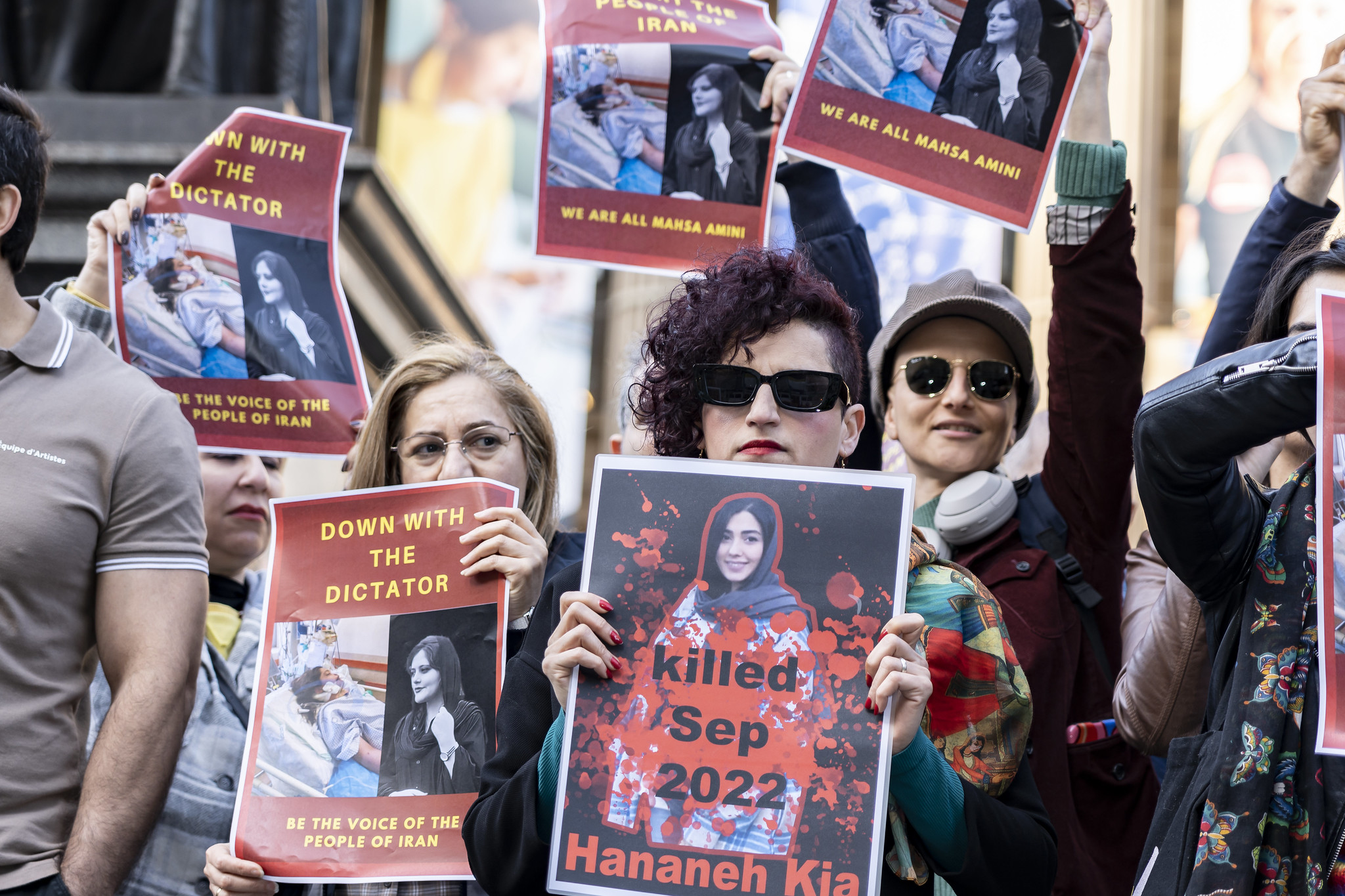 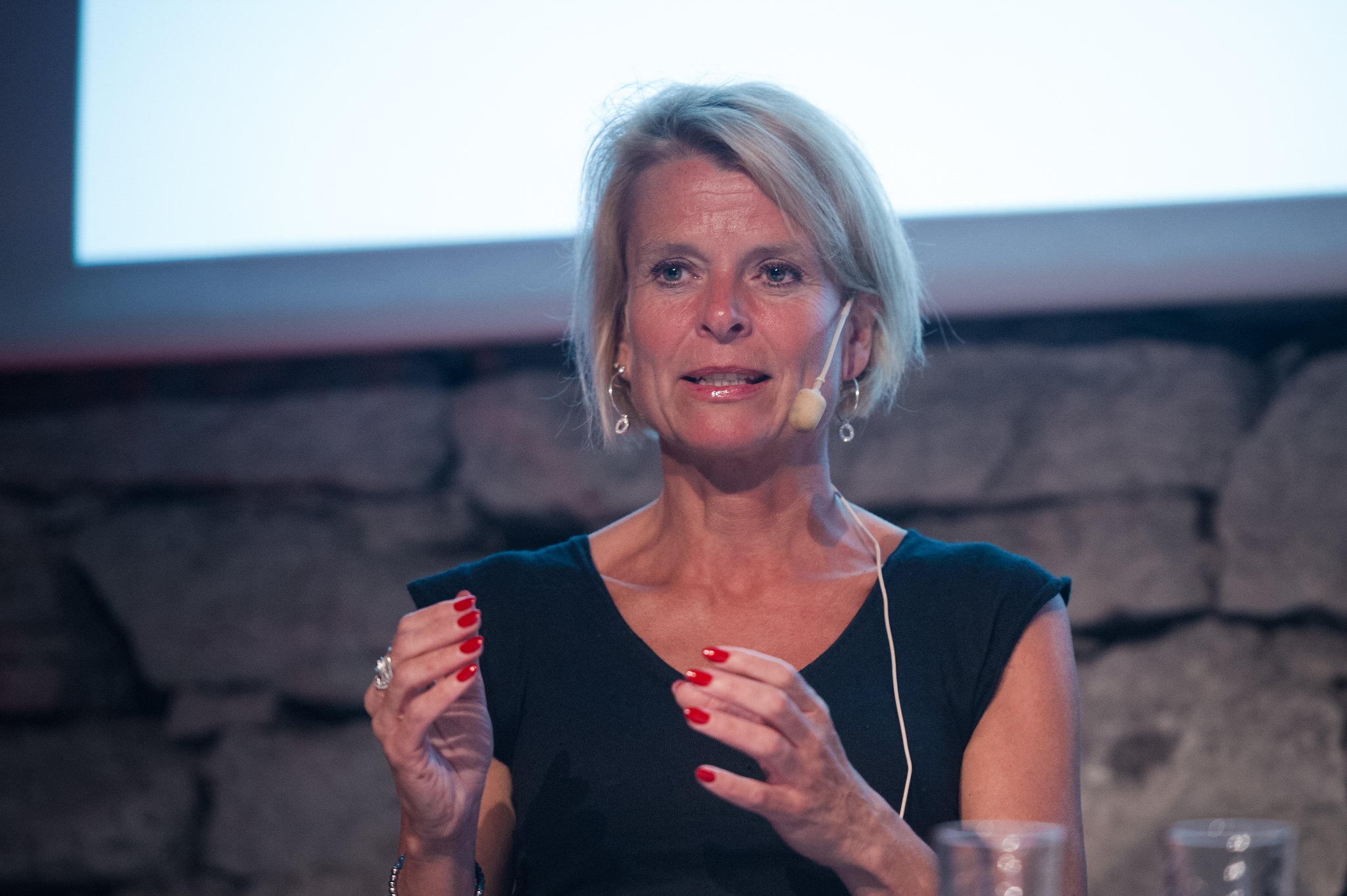 IAW AROUND THE WORLD 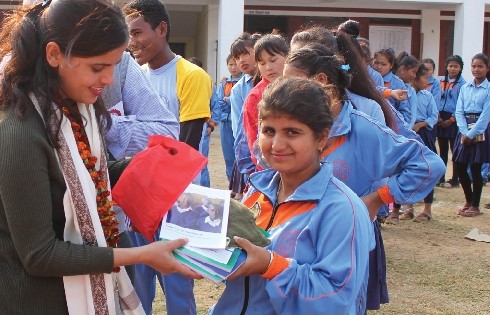 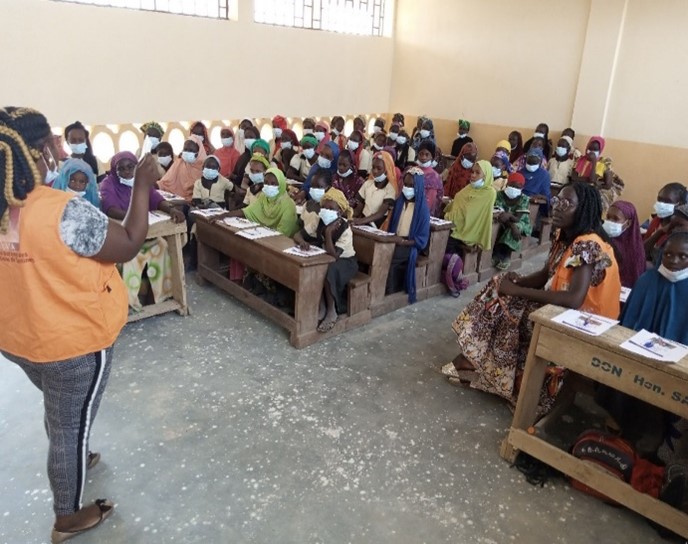 27 July 2022
ALL ARTICLES including IAW around the world

How Much Better Off are Women in England and Wales? Opinion by The Hon Dr Jocelynne Scutt, Barrister at English Bar, Member of Commission on

Reproductive Rights under Attack Opinion by Alison Brown, IAW member since 1992 It is sad to observe how the decision by the US Supreme Court 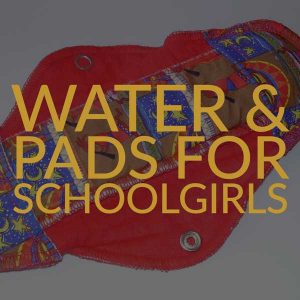 YOU CAN EMPOWER GIRLS FOR LIFE