Representative to the United Nations as Chief Executive Officer 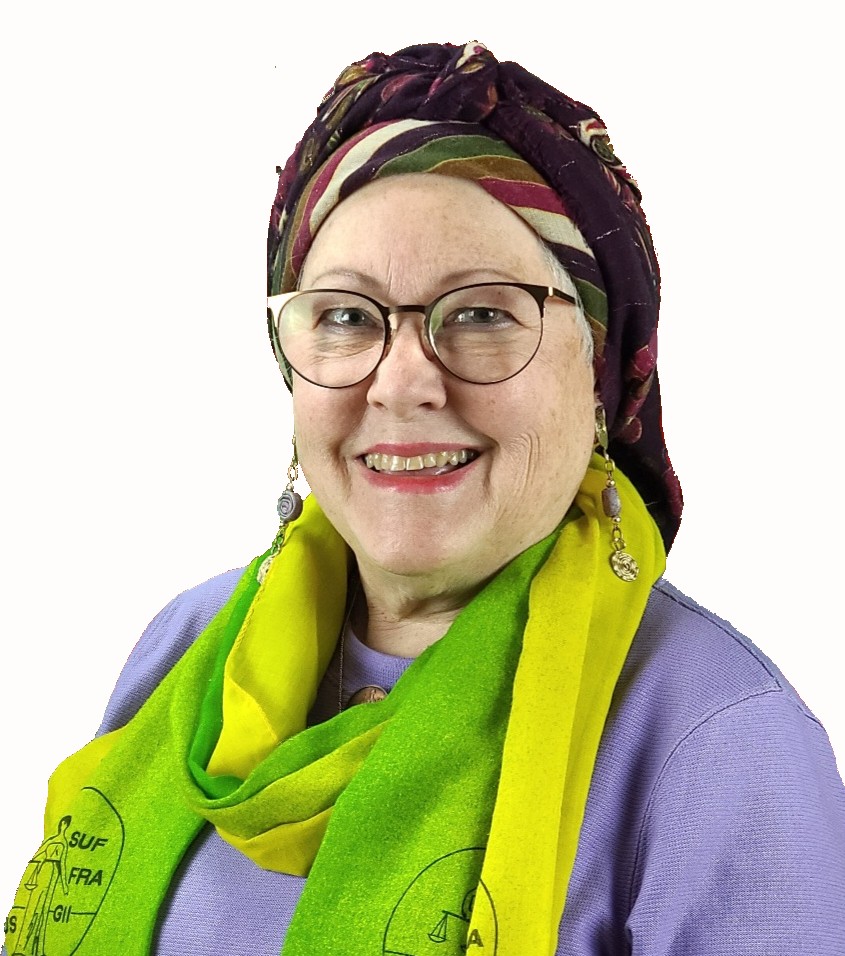 Member of IAW for over 30 years:

Representative to the UN Conference on Human Rights, Vienna 1993 and to one session of the ILO

Co–organizer and Moderator for the Centennial Celebration in Berlin 2004,

Representative to the United Nations as Chief Administrative Officer 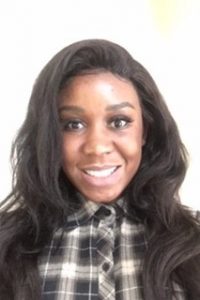 Tunica Miranda Ruzario holds a degree in social sciences and has over 10 years working experience in the administration and financial departments having worked in both Zimbabwe and South Africa respectively. She has also worked for several NGOs in Zimbabwe that deal with women’s rights, gender based violence and gender equality from grassroots levels.

Miranda has been Assistant Secretary General since 2018. 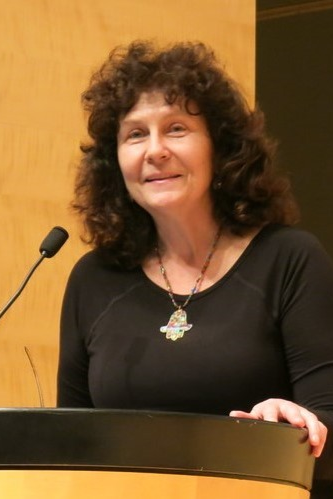 Antonia Lavine is a lawyer with over 20-year experience in criminal prosecution, litigation, and oversight. She holds Master of Laws degrees in International Legal Studies and United States Legal Studies from the San Francisco Golden Gate University School of Law.
As a public prosecutor and criminal law expert in Europe, she specialized in law enforcement, justice reform and legislative action in the areas of human rights protection and combating complex crime, including money laundering, corruption, human trafficking, and other forms of organized crime. With law degrees in both the civil and common law legal systems, Antonia is consulted regularly for her comparative and international law expertise and has served on numerous government, UN, and NGO-sponsored projects and panels. She has directly contributed to drafting various pieces of domestic and international legislation, including the European Convention on Action Against Trafficking in Human Beings, and served for several years as an appointed expert on the European Union’s Group of Experts on Trafficking in Human Beings.

In her current positions as Treasurer of the International Alliance of Women, Director of the San Francisco, Coordinator of the San Francisco Collaborative Against Human Trafficking, and Executive Director of the National Council of Jewish Women San Francisco, Antonia utilizes her legal expertise and project management skills in social justice reform and advocacy action. For her social justice work in fighting discrimination, violence and exploitation, Antonia has received the prestigious CEDAW Women’s Human Rights Award of the San Francisco Friends of the Commission on the Status of Women and Award of Recognition for Outstanding Achievements in Cross-System Collaboration from the California Department of Social Services. 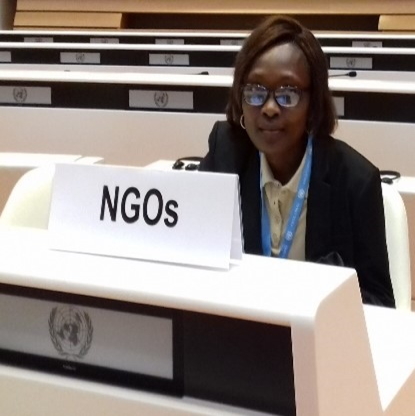 Dr. Ernestine Ngo Melha is founder and director and main representative to the UN of the Association d’Aide à l’Education de l’Enfant Handicapé (AAEEH), an NGO created in 1998, granted with special consultative status with the United Nations since 2013. With nearly 25 years of experience, Ernestine contributes actively and significantly to the advancement of the consideration of disability in various fields. In recent years, she has been involved in the post-2015 agenda, in cross-cutting issues related to disability such as gender and particularly in the Beijing+25 process and the generation equality forum.
She is passionate about a human rights-based approach to development and education. 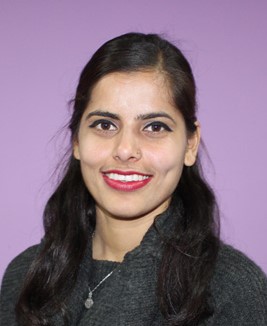 Goma Devi Bastola is the president of RUWON Nepal and also acts as managing director. She has fellowship of National Endowment for Democracy NED in 2016. She is also a Soroptimist. She is an experienced networker, has very good contacts, both nationally and internationally and is a natural public speaker.
She has been working with the Rural Women’s Network Nepal (RUWON) since 2011 and RUWON is the associated member of IAW. She grew up and attended school and university in Sindhuli District, which has provided her with a valuable insight into the challenges and inequalities faced by women and girls living in rural Nepal. As a social worker she is specialized in women’s and children’s rights. This contributed towards her desire to become actively involved within the sector of women and girl’s rights, education and empowerment. 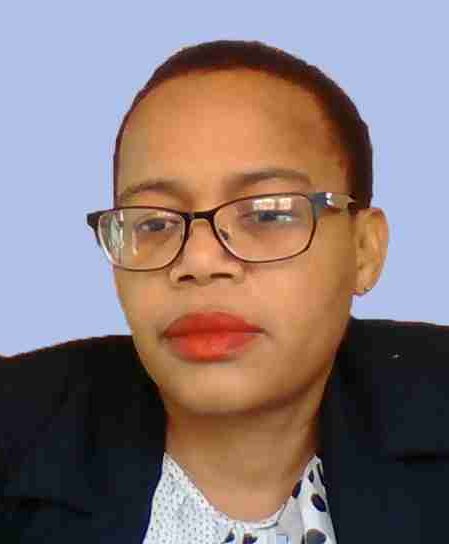 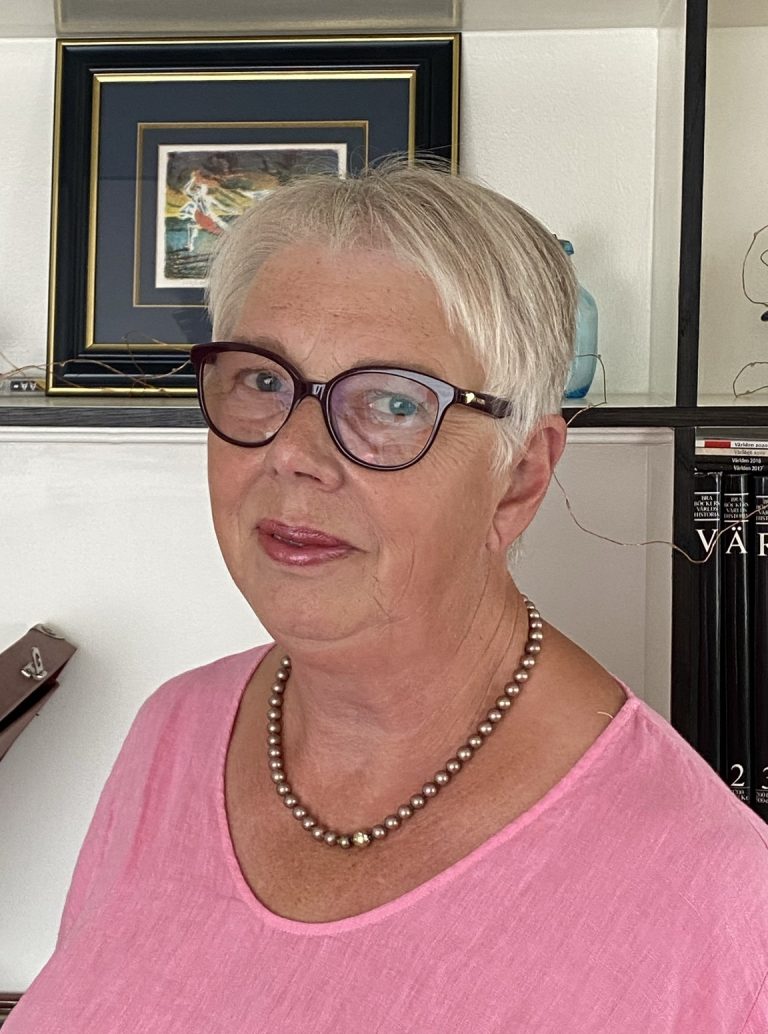 Yvonne Pokropek is passionate and emphatic HR Consultant with focus on Leadership Programs, Mentoring and Diversity topics. Before she became a consultant, she was HR director in big international companies for more than 20 years. The last assignment she had was with a big international logistics service provider, with responsibility for 14 countries between Ireland and Belarus and Russia.

Having worked in a very male industry her whole work life she has realized that increased equality and diversity does not come without hard work.

Therefore, she has dedicated a lot of time over the years to start up and finalize many initiatives with focus on these topics. Amongst other things mentoring programs with the goal to promote more women in leadership positions, developed a diversity game which has been used by many companies. The purpose with the game is to broaden perspectives and define prejudices that hinder increased diversity.