In order to prevent new crimes against humanity from being committed, it is important to remember those that have occurred. That is the principle of the human rights organization Memorial, which is one of the laureates of the Nobel Peace Prize 2022. Camilla Wagner has met Alexandra Polivanova, one of the few employees who was able to continue working in the organization.

We put our Faith in the Mothers

– IT FEELS A LITTLE strange to receive a peace prize when there is no peace, says a humble Alexandra Polivanova, but emphasizes that she is of course honored.
She is one of the 30 or so of Memorial’s roughly 100 employees who have chosen to stay and continue the work on site in Moscow. Memorial was founded when the Iron Curtain of the Soviet Union began to crack. The purpose was to investigate which crimes against humanity were committed during Stalin’s rule. The organization managed to grow and spread throughout the Soviet Union, which meant that there were chapters in the countries that regained their independence when the Soviet Union fell apart. Including in Ukraine.
Already in 2016, Memorial was labeled as enemies of the state and as foreign agents, but they were still able to continue their activities openly until the end of 2021. The final decision on liquidation came on February 28 of this year, four days after the war of aggression against Ukraine began.

ALEXANDRA POLIVANOVA, ALSO called Sasha, is quiet as she sits and drinks her green tea in a coffee shop on Mariatorget in Stockholm. At home in Moscow, she drinks her tea from a mug with the inscription: “Just don’t take yourself too seriously, don’t think too much of yourself – that’s just wisdom” (translated from Russian). The quote is taken from the short story ‘Where have you been, Adam?’ written by another Nobel laureate Heinrich Theodor Böll.
She cannot really decide whether the media image we in the Western world get is a true picture of Russia’s setbacks in the war of aggression or whether we embellish the picture. However, she believes that it is important to keep hope up and recall history.
– Two weeks before Ceausescu was executed, he had the support of the people. It can happen quickly and we cannot predict what it is that will cause the course of events to take a different direction.

OPINION IN RUSSIA IS divided according to Alexandra Polivanova. The elderly often have fewer channels of information and are exposed to the propaganda that is broadcast on the channels controlled by the state. In addition, they have memories of the Soviet Union and see Ukrainians as “younger brothers”.
– You have to remember that Russia is built on a strong patriarchal structure, she explains and talks about how masculinity and the military are intertwined and celebrated. In the past, it was even common to have military parties in kindergartens and now we see how that militarization is increasing again.
– War does not only cause death and injured people. It also means that social development is going backwards, says Alexandra Polivanova and describes how violence is legitimized and patriarchal structures strengthened during the war.

THOSE OF MEMORIALS employees who remain receive their salary via crowdfunding. Small donations, so small that they do not arouse suspicion, are made by a loyal crowd to keep the work going. Their main task today is to provide critical information about Russia in order to create domestic resilience. Younger people are more critical of the war, as they often have access to more sources. In addition, the young men are worried that they will be called in.

ANOTHER GROUP where criticism of the war is growing is the mothers of those who have been called in. They get upset that their sons have to fight with bad equipment and bad food. This is where Memorial sees potential in mobilizing resistance.
– Unfortunately, they are not against the war itself, but only how their sons are doing. Not because they are bad people. They just haven’t been given the right information. In the propaganda broadcast on television, Russian soldiers come and save crying Ukrainian children.”
So how do you look at your own safety and what risks are you taking?
– Of course I don’t want to end up in prison. If I knew they were on their way to arrest me, I would of course run away. But how dangerous can it be to end up in prison if you compare it to what is happening in Ukraine? 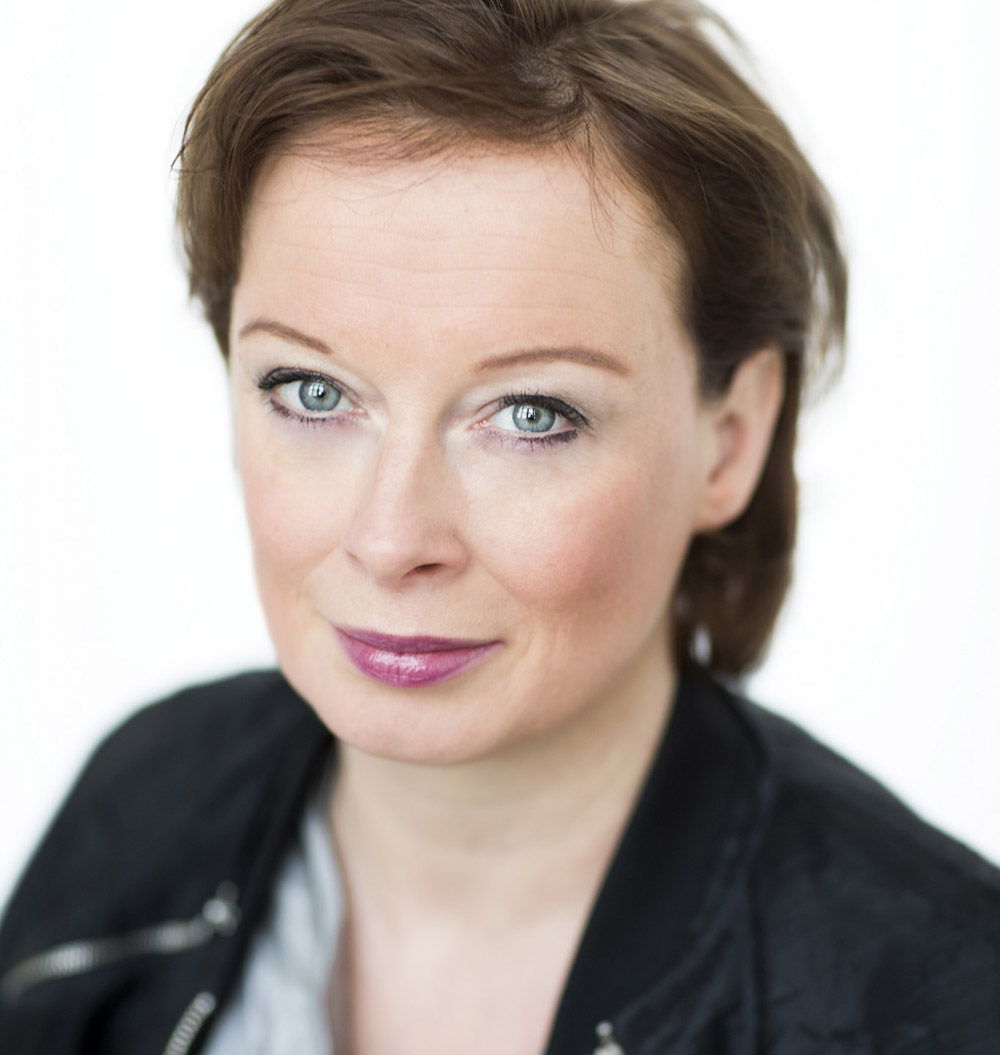