Get active – Join IAW in the UNITED4ISTANBUL Campaign 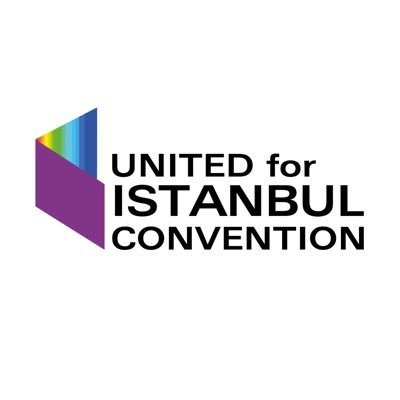 On the 10th Anniversary of the Istanbul Convention, international women’s and LGBTI+ organisations including IAW forcefully protest Turkey’s unacceptable attempt to withdraw from the treaty. We consider the decision null and void and urge its President and government to reverse this decision. Read the whole statement here   Join and get active in the campaign […] 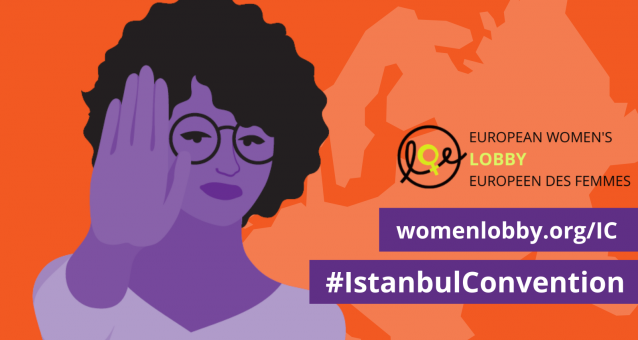 Statement by Phumzile Mlambo-Ngcuka, UN Under-Secretary-General and Executive Director of UN Women, on the International Day for the Elimination of Racial Discrimination, 21 March 2021 Condemn racism and discrimination wherever they occur: act to create racial justice and a gender-equal, inclusive world Date: Sunday, March 21, 2021 As a world we have had to cope […]

European Women’s Lobby Brussels, Belgium 22 March 2021     Subject: The EWL condemns the President’s Executive order of Turkey to withdraw from the Istanbul Convention Your Excellency High Representative for Foreign Affairs and Security Policy, Josep Borrell, Your Excellency Portuguese Foreign Minister We are writing to you concerning today’s EU Foreign Affairs Council, in which […] 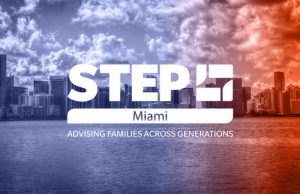 STEP is a global association for professional groups (lawyers, accountants, trustees and other practitioners) advising families across generations in terms of assets and future plans. STEP has more than 20,000 members in roundabout 100 countries worldwide. STEP Miami is organizing an interactive virtual event on the subject of jurisdictional updates on pandemic responses and emerging […] 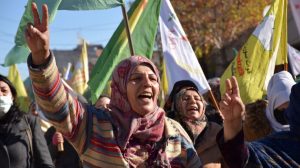 Open letter to … Call to end the Illegal and Immoral War on Women in Afrin by Turkey!  London, 20 March 2021 Dear … ( Turkish Embassies, NATO, Council of Europe, National Parliaments, etc……..) We are writing to you because Afrin Canton is still under occupation and the international community has done far too little […]

The 65th session of the United Nations Commission on the Status of Women (CSW65), the UN’s largest annual gathering on gender equality and women’s empowerment will take place from 15 to 26 March 2021. This year, due to the COVID-19 pandemic, the session will be mostly virtual. Representatives of Member States and ECOSOC-accredited NGOs) from all regions of the world will attend the […]