This year the CSW has as its main topic DECISION MAKING.

Its emphasis is on ensuring women’s full and effective participation and decision making in public life as well as the elimination of violence. Thus ensuring human rights. The positive effect which equal participation of women have on the whole of society is hardly mentioned.

Last year the IAW Commission on Democracy formulated its recommendations on this issue in its annual Report. The IAW Action Plan 2021-2123 included those in its objectives.

This includes equal participation of women and men in decision making in all areas and in all activities. It also includes to ensure that gendermainstreaming is understood by both men and women and henceforth implemented.

We also advise to emphasise that the participation of women is not only a human right but has positive effects on the whole of society. Stronger : it is often essential for the solution of problems.

Recently I studied the book “The United Nations and the Advancement of Women 1945-1995”.

This 690 page book list all activities, UN resolutions, recommendations and documents on this issue.

In all those documents women’s unequal situation, women’s problems including violence are described as shortcomings in human rights. Solutions are formulated in long lists of commitments in UN agreed conclusions.

The emphasis on women as victims is clear, victims to be rescued by ….. you guess it.

UN Resolution 1325 on Women Peace and Security was an exception in 2005. But even then participation in conflict resolution was presented as a human right, not as essential.

The Council of Europe seminar we organised in 2018 was called “Women’s contribution to world Peace by implementing UNSC Resolution 1325 Women, Peace and Security”

However in 2021 the website of Wikipedia states “The resolution acknowledged the disproportionate and unique impact of armed conflict on women and girls. It calls for the adoption of a gender perspective to consider the special needs of women and girls during conflict, repatriation and resettlement, rehabilitation, reintegration, and post-conflict reconstruction” Again women as victims.

It reminds me of my first endeavour with women’s rights 1982-1996 on UN Habitat. We worked with five  International Women NGO’s to include women’s issues into the UN Habitat Strategies. UN started to describe women as the “poorest of the poor” in need of support in competition with other priorities. We stated “in spite of women as the poorest of the poor, it are women to keep societies together” and we supported and proved this with case studies over the years.

Result : The UN Habitat Strategies included as one of its three major fundamental strategies “the contribution of women is essential to the solution of problems”. This is what we need again. This recognition.

Rita Marque Mbatha showed us in 2016 another example how women keep their society together.

Conclusion We advocate that Governments at the CSW recognise the essential contribution women have in keeping societies together and that the equal participation of women and men in decision making in all areas and all activities, is not only a human right but a essential condition for a healthy society particularly in problem solving and conflict resolution. This should be included in the CSW agreed concluisions 2021. 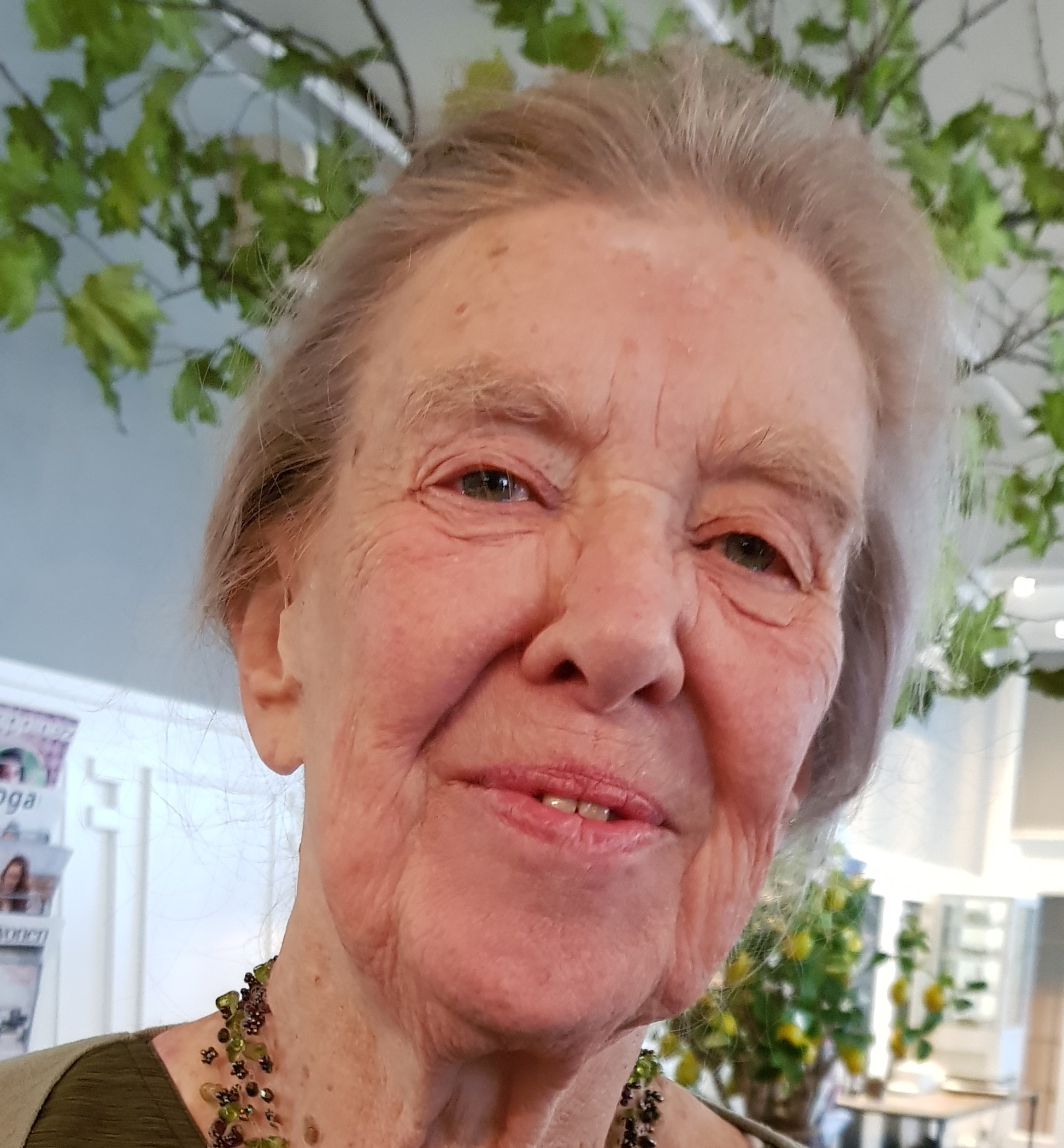