There is Distress in the West too

by Gudrun Haupter, Convenor of IAW Commission on Health

You know about the US Senate Vote on abortion, a vote which decided on possibilities of women to end an undesired pregnancy in the State where she lives?
The Federal level failed May 11 to codify the right to have an abortion by a narrow margin.
My quotes are from an article of The Guardian titeling Democrats lose Senate vote to codify abortion rights into federal law. Final tally was 49-51, with all Republicans and one conservative Democrat, Joe Manchin, voting against the measure.
Pointing to the onslaught of laws restricting abortion access in Republican States Vice-President Kamala Harris said the priority should be to elect pro-choice leaders at the local, the State and the Federal level. “Sadly the Senate failed to stand in defense of a woman’s right to make decisions about her own body,” Kamala Harris, the first woman and woman of color to serve as vice-president, told reporters outside of the Senate chamber, where she presided over the doomed vote.
If a women happens to live in a Republican-led State she now has to travel to a Liberal State to have an unwanted pregnancy terminated. A narrow majority struck down the protections enshrined by Roe v Wade, the almost 50 years old Senate decision.

Meanwhile in Germany the right of M.D.s to list this service on their homepage. Advertising for Pregnancy Interruption is a disputed. Should medical doctors who perform the procedure be allowed to mention this service on their homepage
Deutscher Frauenring e.V., my German organisation and IAW affiliate, put the issue on the homepage (German lang.).
The M.D who did so raised a dispute. Is this legal or should advertising be criminalised and forbidden? The problem continues according to Frauenpolitischer Dienst, an online NEWS agency. 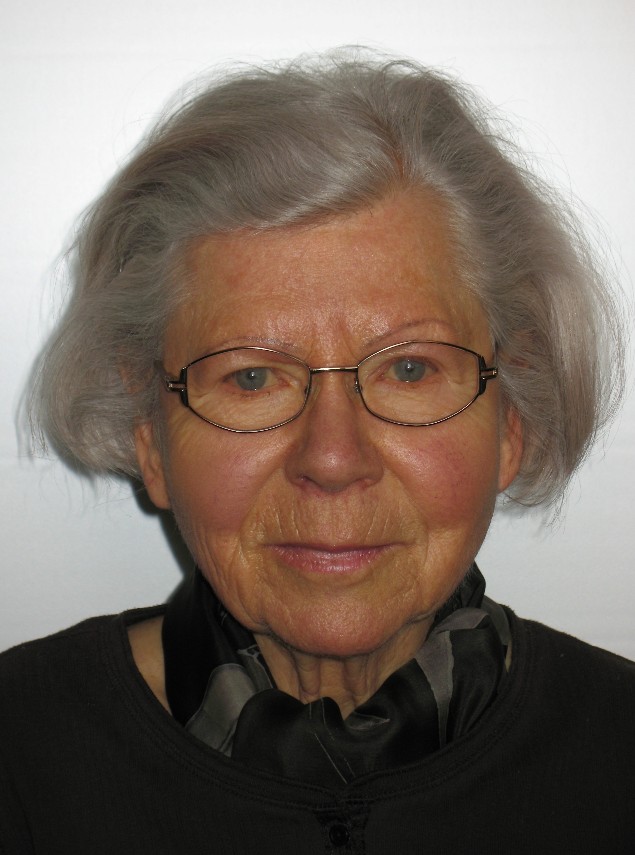