In the 21st century women and girls continue to fear and face male violence and see new forms of violence and abuse being used against them and legitimized by the system. This includes violence in the name of tradition, religion or culture, the trivialization of the sex and pornography industry, and cyber harassment and bullying.

The eyes of the world are on the conflict in South Sudan. Much has been done in the past decade to further women’s leadership. Ensure women are part of the solution for South Sudan.
Appeal endorsed by a number of women’s opganizations incl IAW 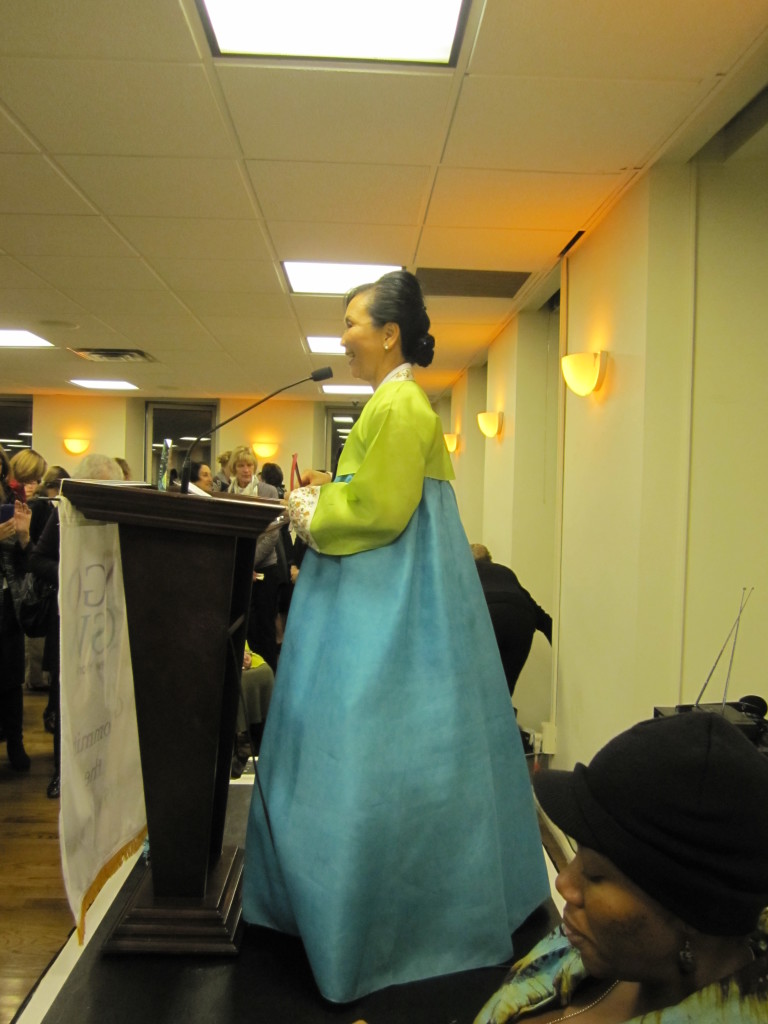 A forward looking approach to the Beijing Platform for Action 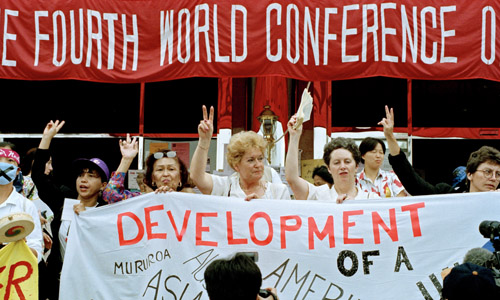 IAW will work for the adoption and implementation of participatory monitoring and accountability mechanisms that will make possible the fulfillment of promises held in the Beijing Platform for Action and the post 2015 Development Agenda hoping that this time commitments by duty bearers will prove credible.

Every Woman, Every Right, Every Minute Everyone is responsible: and the Time is Now 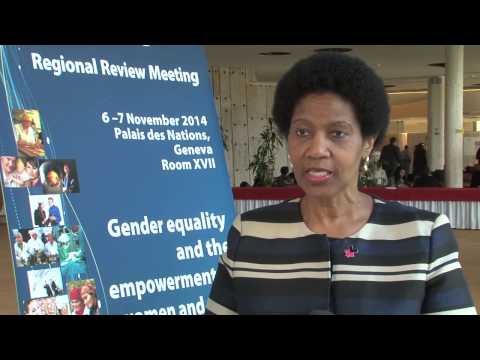 Women’s rights and gender equality are central to the world’s attainment of equality, sustainability, development and peace (Beijing Platform for Action)

Women’s rights are not the “icing of the cake” but a core value of the EU and its member states. 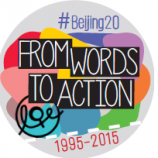 The European Women’s Lobby publishes a report assessing the implementation of the Beijing Platform for Action 20 years after its adoption.

In this issue of the newsletter: CSW 59, Post 2015 Development Agenda, Everyday Sexism Project in Denmark, violence against women in Europe, HeForSheCampaign and other international news

The statement links the Beijing Platform for Action to the Agreed Conclusions of of CSW 58 and CEDAW and asks “have these international agreements become a reality?” Eight recommendations give much food for thought and action. The statement is submitted in collaboration with Medical Women’s International Association 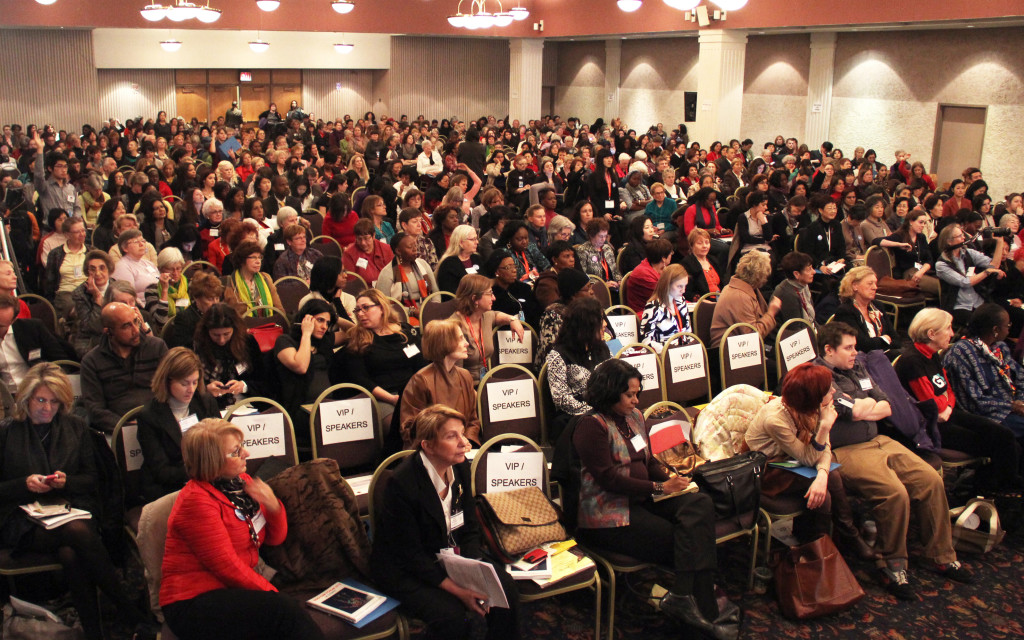 Women call for economic models and development approaches that are firmly rooted in principles of human rights and environmental sustainability, that address inequalities between people and states, and that rebalance power relations for justice