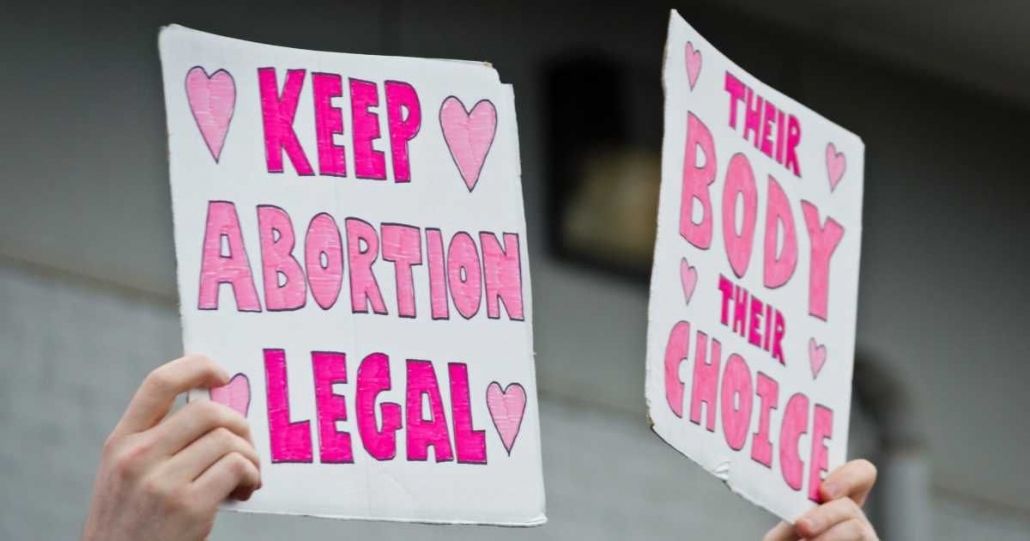 Statement by Center for Reproductive rights, Geneva, endorsed  by a large number of civil society organisations. We are deeply concerned by relentless attempts to roll back sexual and reproductive rights in Poland. On 15 and 16 April Poland’s Parliament will again debate two draft bills that would severely limit access to safe abortion care and […]

Statement by IAW at the 72nd World Health Assembly 2019

International Alliance of Women, IAW, focuses on Women’s rights, including their sexual and reproductive health rights. Girls’ chances to thrive and transform their lives are often reduced at an early age due to the lack of health education, particularly menstrual health management. According to UNICEF1, UNESCO2 and WHO3 about one in 10 girls in Africa, […]

Promoting Gender Equality through Quality Public Education Systems and Services Nelson Mandela once said “Education is the most powerful weapon which you can use to change the world”. Education is essential in achieving gender equality. Education can ensure better health outcomes for women and girls, reduce child marriage, narrow the pay gap and empower women […] 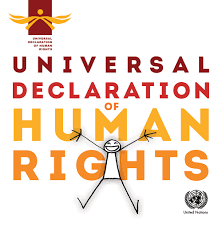 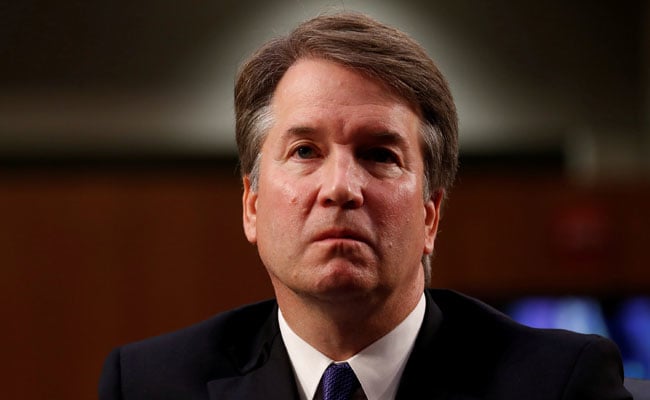 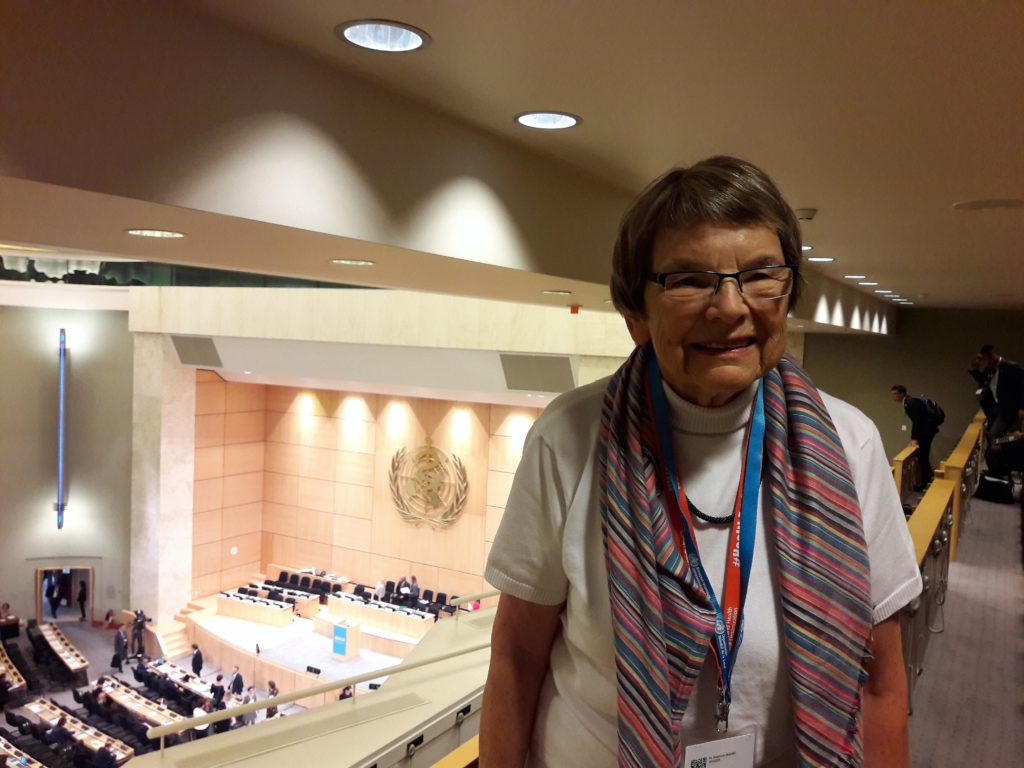 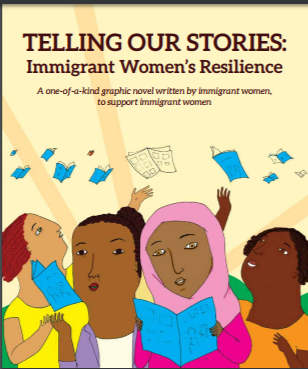 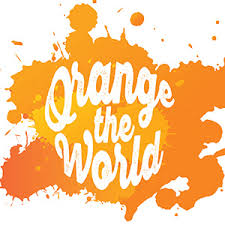