This policy paper came just in time. It was published on the 4th of March on the EWL’S webpage after a year of the European Women’s Lobby’s (EWL) working group on feminist economics. I was honoured as the IAW alternate to Arina Angerman to contribute to a vision with my European colleagues within EWL. It was meant to lobby the new incoming European Union’s parliamentarians and European Commission on a feminist Green Care Deal, for a human care and needs centred economy and the implementation of gender budgeting in the European Union’s finances. I think IAW members of all regions can take a nap, and within IAW we can take it as a basket of ideas to draft our own feminist economic IAW paper, which applies to all our members. It will be exciting to work on that in the IAW commission of economics.

The PURPLE PACT calls for no less than a total turnaround of the economy of the European Union (EU): a change to a human-centred good governance of fiscal policy which is coherent with (women’s) human rights, SDGs, climate goals and ILO standards. Its focus is on the invisible and low valued care sector as today’s main productive sector in the heart of the future of the European Union and beyond. It is indeed a counter approach to the neoliberal practice with its slogan of a “slim state”, dumping of wages and cuts in the care sector, the austerity response to the financial crisis and our experiences that this causes too much harm. And, it is a response to the traditional constant exploitation, discrimination, and human rights violation in and by the current economies. Yes, everyone knows, but the system only functions by this injustice in many forms (e.g. pay and pension gap, lack of acknowledgement of migrant women’s and refugee women’s qualifications, their exploitation or often exclusion from the labour market, poverty especially in old age after long working lives). The current crisis has to some extent allowed many people to see and feel (!) on one hand the damage done in the past, and on the other hand how we, the people and our mandated governments have a choice to make a change by solidarity and better governance. It is such a chance for change now! And you have heard it a thousand times in the last weeks: “There cannot be a back to normal”, not a normal care crisis nor a normal crisis of patriarchy.

The Purple Pact must be a living document. It lacks a chapter on the increased defence budget, which the authors thought can definitely be used much better invested as the recovery and stimulus funds in public health, child care, education and for a fund for women and female entrepreneurs. But it offers enough to start the work. The Purple Pact presents arguments and recommendations on many areas to initiate and implement changes we urgently need from the perspective of women in this historic moment of the corona crisis and the consequences: a Post-COVID-19 backlash of women’s progress and rights and a European Union and a global set back in human development of 7 years[1].

To feminists and activists, (women’s) human rights defenders and economists and many others, this is not new. Many within IAW and among stakeholders, for example, the UN Commission on the Status of Women remember well that we discussed this already in the context of the 2008 financial crisis. Already then we talked about the need for upgrading of care work, its paid and its unpaid domestic form, in the formal and informal sector. We remember the unfinished business of Governments and the Private Sector as it is enshrined in the task lists of the outcome document of the 4th UNWCW in Beijing 1995 and its many review processes. Nevertheless, now at least with a female EU-Commission’s President Ursula von der Leyen and many supportive members of the European Parliament and backed up by great funds from the Foundation Chanel, the EWL will use the moment of high awareness, need and maybe readiness for new approaches to lobbying this feminist vision. More stakeholders are listening. Looking at the threat of not only an economic setback and a backlash to women’s rights achievements globally it may as well be called a feminist development defence programme, and I refer to human security. While the EWL launched a breakfast meeting in the European Parliament in November on gender budgeting we recently received good news on first results: The European Commission has installed a new Commission on Gender Budgeting a few months ago and is working on a better operationalization and visualization of gender mainstreaming as gender budgeting in the annual budgets.

Now, the EWL’s everyday focus is on crisis response. Several statements on “COVID-19 and Women”, ” A Europe that cares” or a letter to the EU-Commission and heads of states have been published on the webpage. Drafting is a complex but quick process of the weekly board meeting, the feminist economic working group and the gender budgeting expert group together with the great support of the wonderful energetic women working in the EWL’s office. Another focus is already on the Post-COVID-19 shape of the recovery and stimulus finances. The European women are very eager as their sisters in other regions of the world and the UN Secretary General A. Guterres or UNDP that these finances must fix gender equality and must not instead produce an all-male labour and care market or repeat failure in economics from the past. This you can read in the “Call for a European Solidarity Stimulus Plan: European solidarity must continue during the COVID-19 pandemic and in the aftermath”. In support of this, there is a brand new petition by MEP Alexandra Geese calling #halfofit, of all Recovery and Stimulus programmes which you are invited to support with your signature at https://you.wemove.eu/campaigns/halfofit-we-demand-half-of-the-corona-funds-for-women. 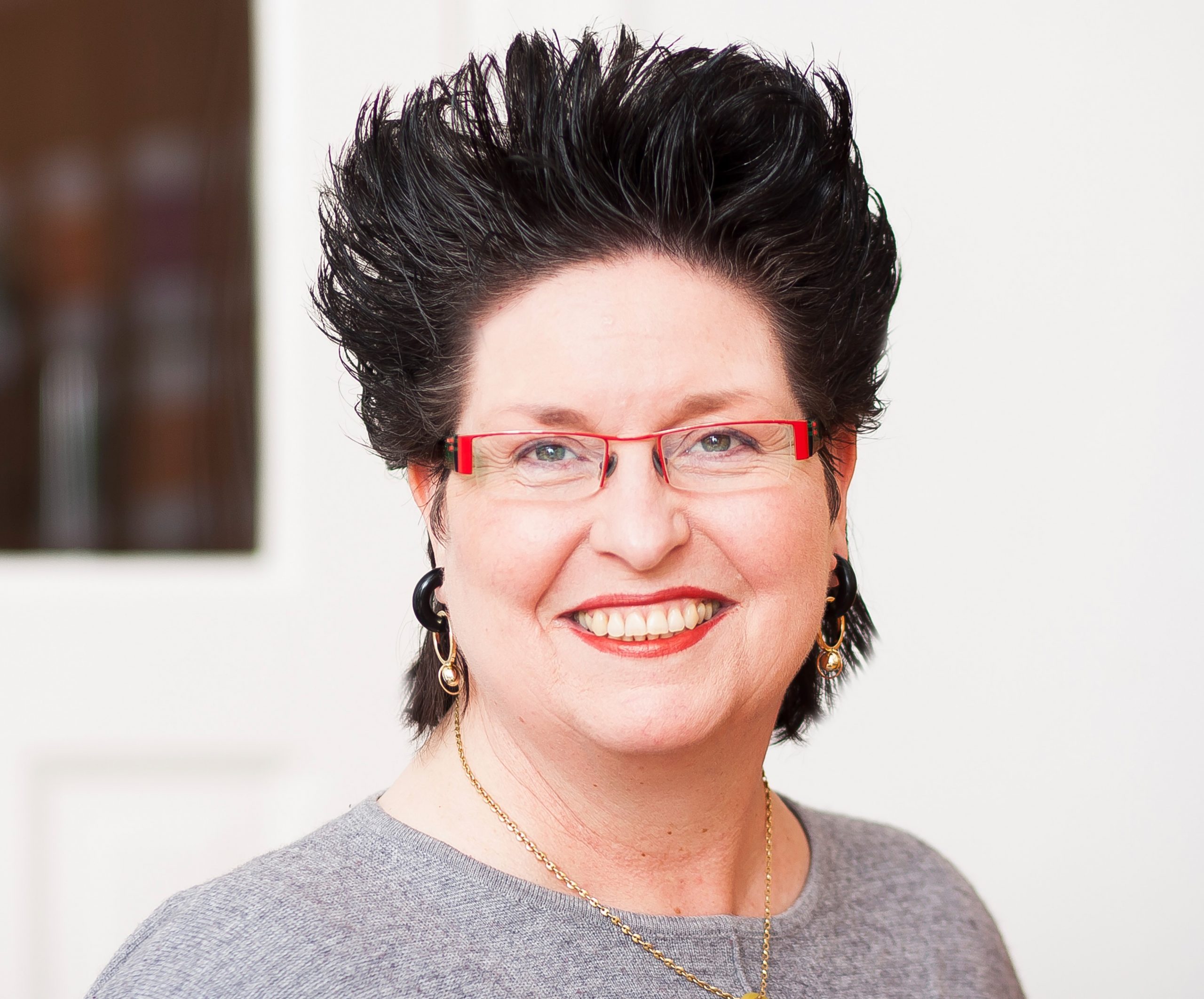